Follow my pursuit of a dream, a few points at a time

The FIVB, the International Governing Body for our sport, awards Olympic Ranking points to teams based on their finishes in sanctioned international Grand Slam and Open tournaments. Only the top two American teams per gender will represent the United States in Rio. To track our progress on the “Road to Rio,” check out this link.

This is an especially important year plus for me as I was an Olympic alternate in 2012 and had to watch as our two top teams squared off against each other in the gold medal match. In 2016, Brooke and I want to be on center court at Copacabana Beach, Rio competing for a gold medal for our country.

As of January 1, 2016, Brooke and I are the #1 team in the USA in Olympic ranking. But there are 11 total qualification tournaments left before the June 13 cut-off (3 Grand Slams and 8 Opens). To follow our ranking in Olympic Qualification points (updated weekly), click here. To keep up with the USA Volleyball beach player rankings as they happen, click here. 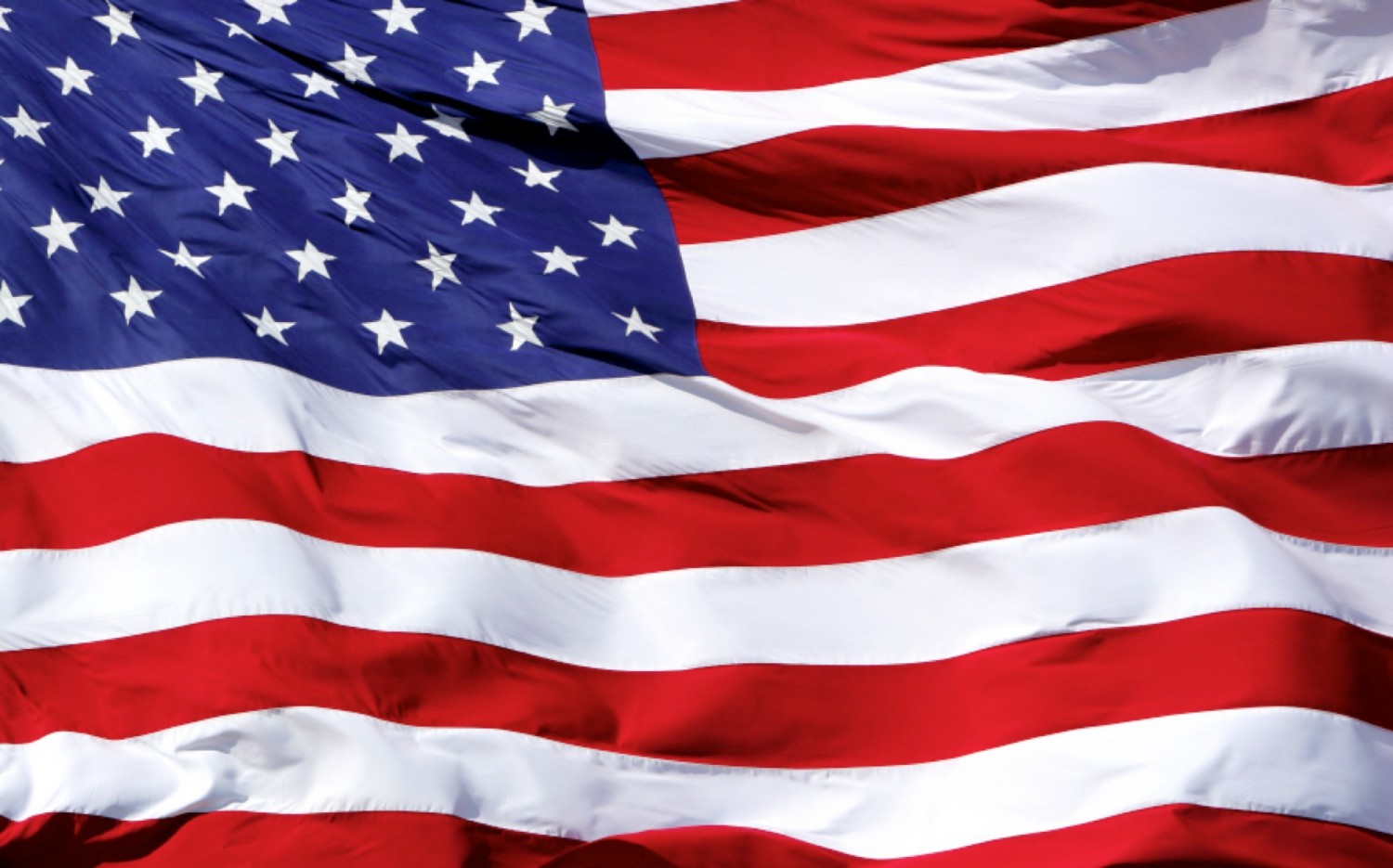 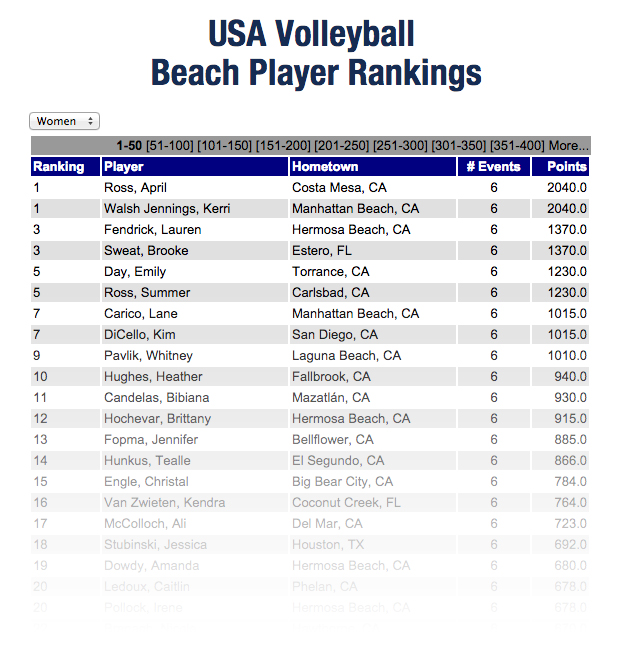