The Great Wall of Lauren? Fendricks of Volleywood? Nope, weirder

Chris “Geeter” McGee, the longtime emcee of the AVP and current Lakers TV show host, is tremendous at giving volleyball players nicknames that stick. Kerri Walsh-Jennings is “Six Feet of Sunshine.” Jake Gibb is “The Big Nasty.” Somewhat against his will and personality, Phil Dalhausser is “The Thin Beast.” But when it came to me, Geeter took inspiration from both my blocking ability and license to practice law. Thus a nickname was born.

“Ladies and gentlemen, give it up for The Long Arm of the Law…Lauren Fendrick.”
– Chris McGee 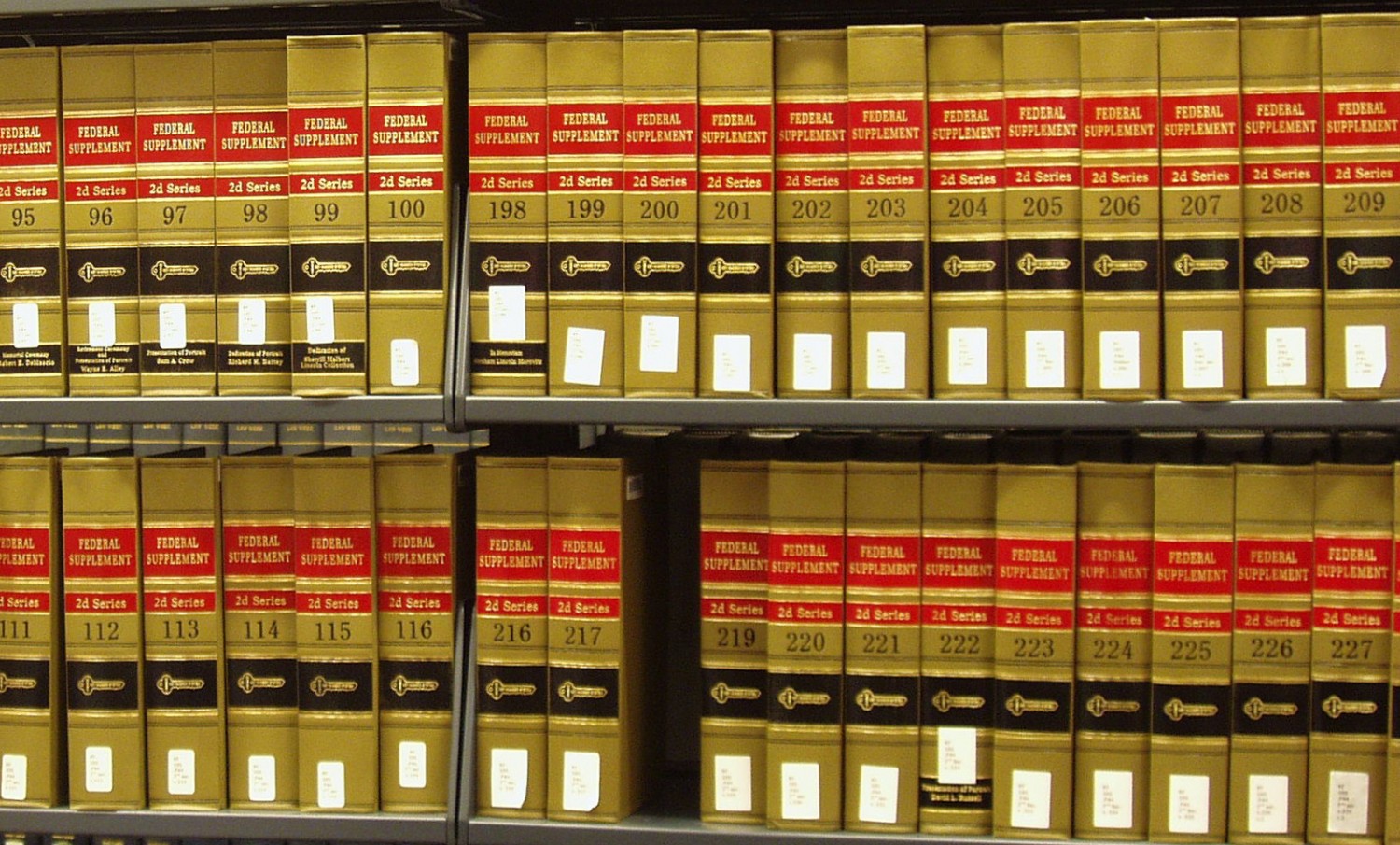 The Net Live guys have also weighed in, dubbing me “The Gavel, “The Liti-Gator,” “The De-FEND-der” and “L.A. Law.” My webmaster Matt Garthoff even came up with “417,” the CA Penal Code for brandishing a live arm, for those in the legal know. But Geeter’s successor on the AVP Tour, Dustin Avol, seems to be sticking with “The Long Arm of the Law,” so I suppose I’ll roll with that.

Since teaming up with Brooke Sweat, who leads the pro tour in defense and length of hair, Andrew has begun referring to us as “The Dog & Pony Show.” I guess as the primary blocker, I’m the “big dog,” and Brooke has the ponytail and spectacular digging skills to complete the moniker. In any case, it’s a team nickname that’s outlasted any other. Maybe one of these days I’ll enlist Dan Madden to make a Dog & Pony show logo.